Learn about the journey and long road it took to create our one-of-a-kind, custom Tx-Watt Amps. 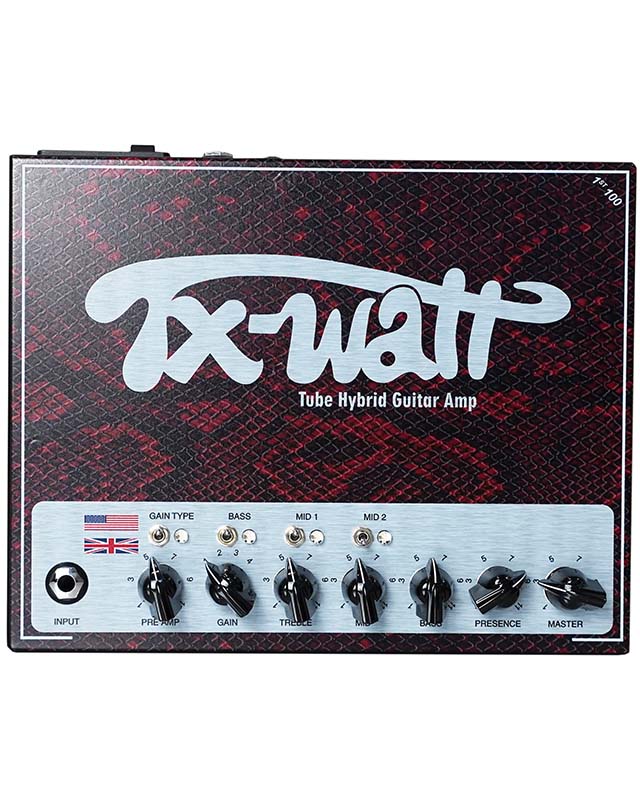 How We Started
Tx-Watt Amps was conceived and founded by Jack Kay of Buda, Texas (just outside of Austin). As a touring musician in the 60’s and 70’s, Jack played primarily on Marshalls and kept several of them in the truck so he always had one available. Whenever one broke, he would cannibalize one of the Marshall carcasses for parts to keep others running. The lack of quality in commercially made amplifiers always surprised him. Marshall rigs were by no means cheap.

This led to the dream of someday building a “guitar player’s” amp. Sound and tone would be the only focus. Cost of the build would not be a factor. As a Texas boy, the first name that came up was Texas Watt. He realized that was too long and shortened it to Tx-Watt. When his record label folded around 1980, he came home and did nothing with the idea for more than 30 years. (NOTE: the original/legacy 70’s logo and the story behind it, is still available by request)

Many years later, he revived the Tx-Watt idea, contacted old friends whose life works were in analog amplification, transformers, speakers, and cabinets. After Several more years of R&D and road testing, Tx-Watt was born.

What Makes our Amps Unique?
Truth be told, every popular guitar amp over the last 70 years has been based on only a handful of circuits…

Tx-Watt’s patented design incorporates those famous 50’s and 60’s American and British tube/analog circuits allowing you the artist to mix and match the sub circuitry (64 combinations) , voicing and building the tone stack to suit your personal tastes.

Our hand wired, aggressively analog amps, are built without regard to cost. Creating your perfect sound and tone is our only mission.

Why Tx-Watt ?
Our amps are hand built from scratch one at a time, with no short cuts in build, parts, design, or time. They are hand wired, point to point, with no added circuitry. They have one input jack, Tx-Watt only transformers, speakers, and solid pine cabinets. We don’t emulate old analog sounds, we recreate them, giving you the basic circuitry building blocks, to build your tone stack. 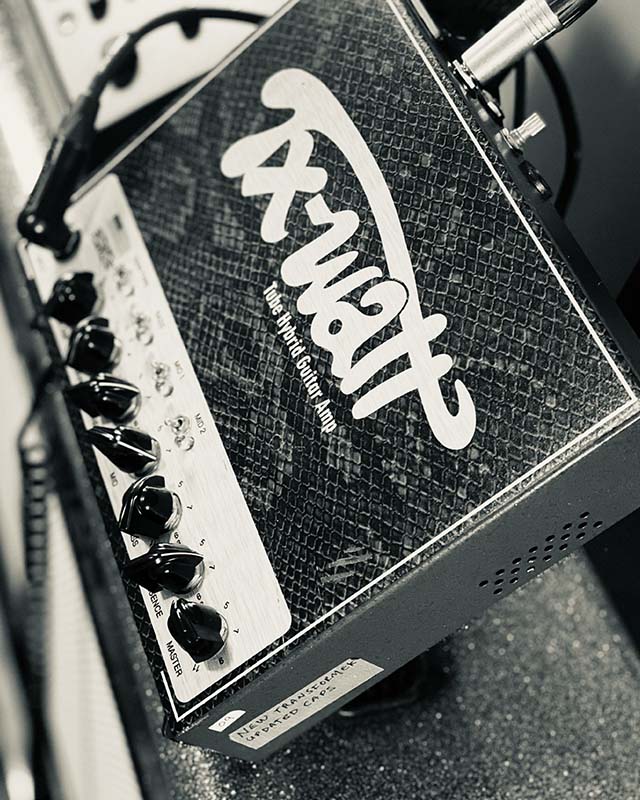 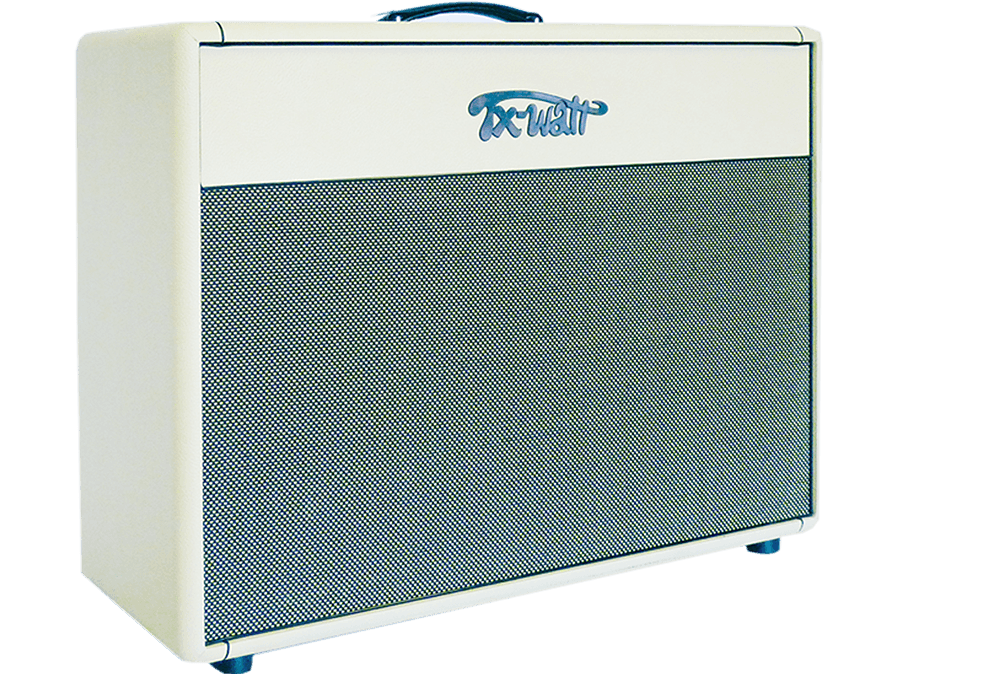 Fully Customizable
With the Flagship series, we work with each artist in the lab, tweaking each aspect of the amplifier to their personal taste. Each artist leaves with a unique, one of a kind, “built for me” amp. We offer 60 kinds of vinyl (including exotic coverings) with nearly as many kinds of grill cloth, handles and feet. All amps also include a flight case to protect it.